You may recall that, sadly predictably Adam came back into UCH last week as a result of an infection, he responded reasonably well to the antibiotics and then got the expected chest infection that usually occurs when he is neutropaenic.

Then, just for good measure, we found another game to play..

Adams platelet count has been very low, he has often had a slight reaction when having the platelet transfusions and last weekend he had a more severe reaction like a mild anaphylaxis, his breathing became short, he started coughing and immediately asked for the transfusion to stop, he was unable to get his breath and so was put on oxygen for a time.

He has very few platelets, and I mean very few, a recent count was 4…… they get knocked out daily and he uses them up too, he cannot live without them and….. his body reacts to them by going into shock!

Answers on a postcard please…..

Having mailed and spoken to the transfusion specialists they too agreed that it’s a difficult conundrum.

Dr Doom and Gloom asked to see us as a family and pointed out that the situation could easily become life threatening if Adam had a large bleed or damaged himself. So, whilst Adam appears pretty much recovered from the infections now and I hope to take him home tomorrow (Saturday) he is in a precarious position.

We thought he had started making platelets on his own the other day when his count appeared to pop up on its own but it seems that, whilst his marrow may be beginning to do things, it is more likely that the tests were incorrect.

Thus the docs have said that they will only transfuse if he is actively bleeding, he had a bag of platelets tonight and again had a reaction and needed oxygen to breathe.

Not entirely sure how we will manage him at home in the even that he cuts himself badly or gets into difficulty but he will feel better at home….

Dull? Never, not around here!

Mr Horn is back in the building

The boy came home this evening…

He spent two hours in the ENT hospital this morning as the constant nosebleed he has had all week needed some urgent attention so the guys there spent some time removing a blood clot the size of a golfball that was building in size at the back of his nose and into his throat, he’s bleeding and has a cold, you can imagine what it must have been like!

The guys then cauterized the inside of his nose to seal off the blood vessels, this seems to have worked so he is now able to go without the tampons he’s had stuffed up his nose for the past few days.

He is delighted to be back home and cant wait to have Bailey home too, (I’m in no hurry of course)

The docs have stopped all his leukaemia treatment at the moment to allow his body to start making its own platelets again for a few days, he is due to start the home administered Chemo on Tuesday next week providing he is clear of the cold by then.

Once he starts the chemo his platelets will drop off again and he has developed a reaction to the platelet transfusions which gives some cause for concern, so we simply watch and wait again to see how his disease reacts to the low dose chemo. 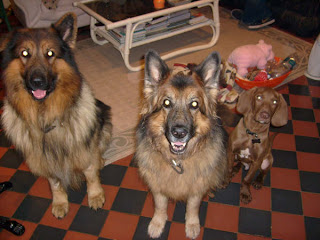 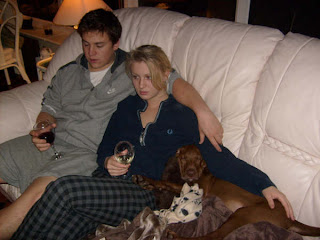 Adam is sitting up in bed, typing on his lappie, Facebook I imagine!

We were having a competition to see who could cough the most during last night so neither of us got much sleep, and by 5 o’clock this morning I had decided that the chair I was sleeping in really was never going to become comfortable!

Yesterday the docs said that they had grown a bug in his blood and that the broad spectrum antibiotics he was already on would be fine to deal with the bug so they expect him to be in for 5 days to complete the course of IV antibiotics then hopefully go home.

At some point in the not too distant future I hope to get him to haul his ass into the shower and then we can go outside and hit the shops to get some of the things he needs, he is busy trying to get involved with music management so is designing logo’s business cards and the like in order to get things off the ground.

Julie kindly emailed Adam some photos of Bailey in his temporary home, he was cuddled up to their two Alsatians and also to their family on the sofa…. Chance of me ever getting him to learn that sofas are for humans not dogs blown completely then!

Adam misses Bailey and cant wait to get to see him again, and for anyone who wants to know, Nell had a pee on a proper toilet this morning…… Never let it be said that the updates don’t bring you the big stories and the latest news, as it happens! Sky News ? PAH!!!!

Today is Adams Transplant anniversary, it was at around 7.25 pm on this day in 2001 that he has his bone marrow transplant, we watched together as I recall!

It seems such a long time ago now and this week has served as a reminder of how this disease can plat havoc with your life.

On Monday, having had a couple of weeks to prepare himself for the onslaught of another round of intensive chemo, Adam went into UCH for what was expected to be a months in patient stay for the chemo.

The docs said that in fact his body probably wouldn’t survive the treatment so after a lot of head scratching and some ‘one hand doesn’t know what the other hand is doing’ moments, they agreed that they would give him some chemo that he could administer at home instead, he was pretty delighted by this as you can imagine.

His platelets have been very low, apart from the fact that they are the first things to go when the disease returns, the Dasatinib treatment is know to knock out platelets, I took him in on Wednesday for a platelet transfusion and his counts showed that he was neutropaenic, I asked the nurse to request that he be given a shot of GCSF, this is a special drug that boosts neutraphils in the blood.

The registrar on call refused to give him a shot of GCSF and we went back home, by 4.30 in the morning of Thursday he was running temperature of 39.5 and we did the usual panic and eventually drove him into UCH in a very poorly condition.

Eventually by midnight and after some serious conversations to explain to the bed management team what our idea of customer service was, he had been settled in a room on T13.

He eventually got a pool of platelets, his count had dropped to 5 by then (normal range is 250 – 400). And overnight he finally got his shot of GCSF. Lo and behold this morning his neutraphil count was above 1.

Huge thanks to Julie and Rob who steeped into the breech and took Bailey to theirs where he is enjoying the company of their 2 Alsatians and probably being taught some dog manners, it is this time of year that James celebrates his transplant Anniversary too so good on ya mate!

His chest is not entirely right and he clearly has some infection so he is likely to be in hospital for a few days at least while they get on top of it. As of this evening he was feeling a lot brighter as he had been given a blood transfusion which always lifts his energy levels. 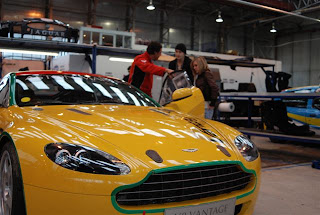 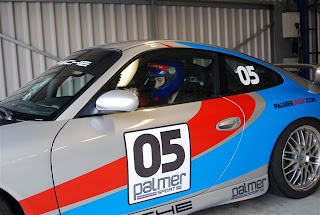 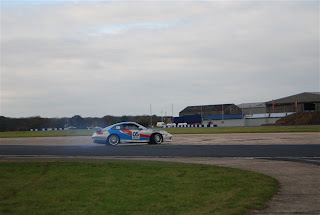 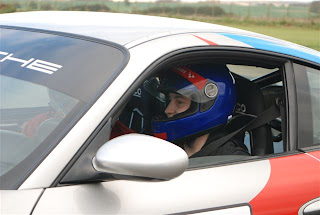 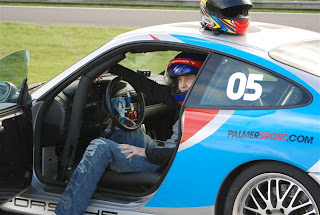 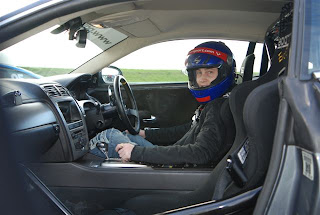 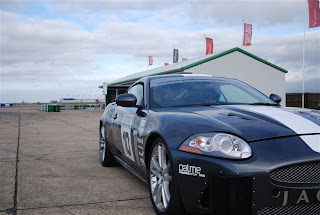 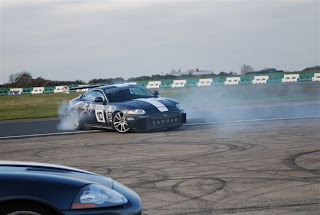 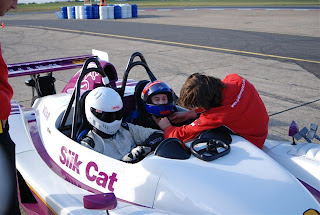 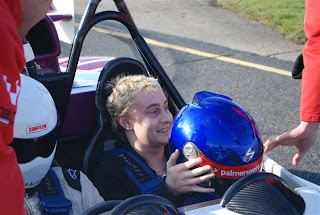 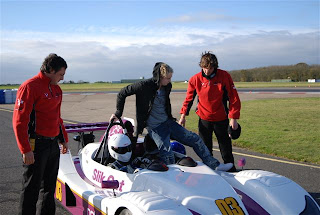 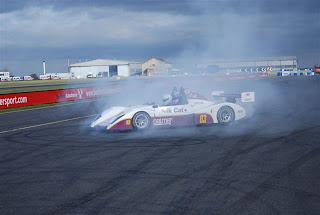 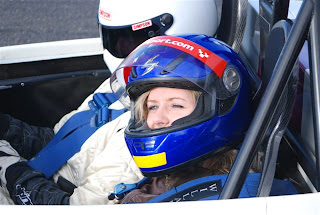 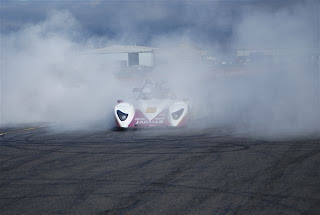