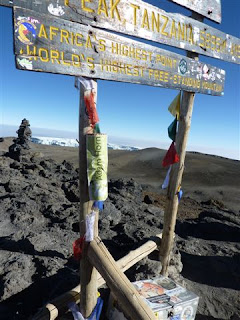 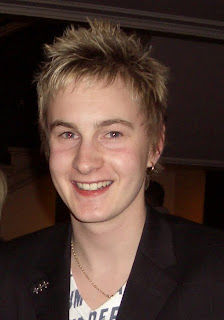 Videos are like buses, you don’t see one for ages, then two come along at once!

Suzanne and Angela, who filmed the Dumball rally that Adam took part in during 2007 are both credited with giving us something that is of immense value in the film that was used in his Funeral, I am hugely grateful to them both, at the time of filming, no-one could have foreseen how important that footage would become as a legacy from him to the rest of us.

Suzanne is working on further footage to use to promote TCT and to raise awareness in the States and Angela has recently stitched together some footage taken of him in Brighton which, as many who have shared doughnuts and chips with him will know, was his favourite place.

This can be viewed via the following link: 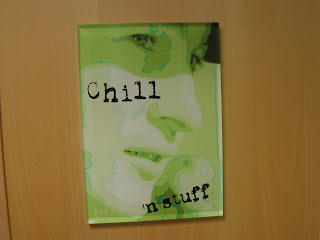 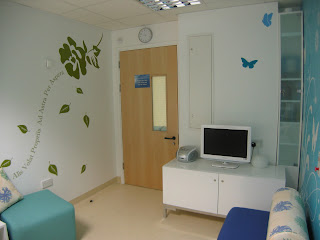